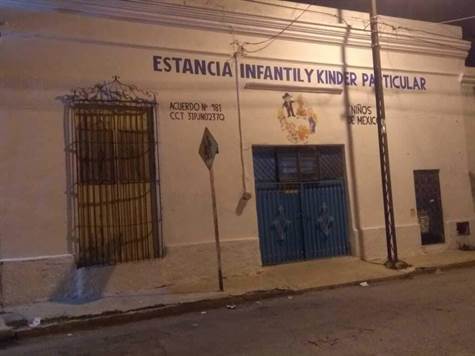 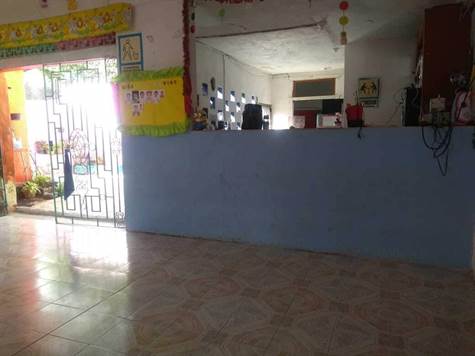 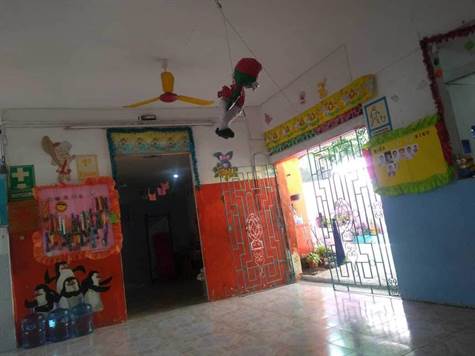 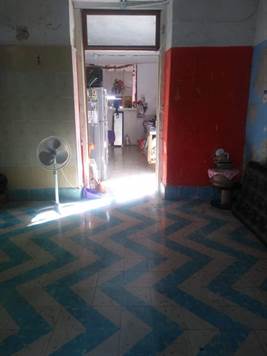 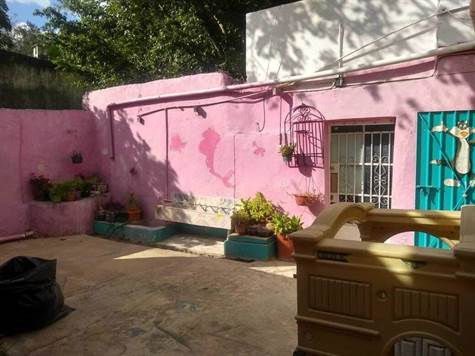 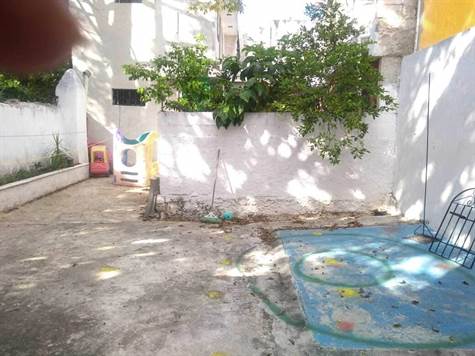 Colonial house for sale in downtown Merida for remodeling

RESIDENCE DESCRIPTION
Best location in the center of Merida.

This large house is located in the historic center of Merida, near the Catholic Church of Our Lady of the Assumption, parks, markets, convenience stores and more that make this area very popular for the national and foreign community. The property has great potential for remodeling and adaptation for a boutique hotel, Airbnb or a great home.

One-story house with 12 meters front by 40 meters back, foyer, 5 bedrooms, 2 bathrooms, living and dining room together, large kitchen, two interior patios. The property was adapted a few years ago as a kindergarten so it has several bedrooms and open areas. One of the main features is its high ceiling, which makes the property extremely cool even in hot weather. The rooms are quite spacious and suitable for making important modifications to achieve a modern, functional and spectacular space.

MERIDA
It is located less than 50 km from the Gulf of Mexico in the northwestern part of the State of Yucatan, is the most populous city and capital of the state, is characterized by its colonial architecture, sober style, where there are buildings with high ceilings and large windows. The city's central point is Plaza de la Independencia, which has the Cathedral of Merida and the Church of the Third Order, made of white limestone, on its sides. The city was built over the Mayan city of T'Hó. It was baptized with the name of Merida by the Merida of Extremadura, in Spain, place of origin of some of the conquerors, precisely because the buildings found in the abandoned Mayan city made them remember the Roman ruins of Emérita Augusta, current Spanish Merida.

P2#422944553
top
Information is deemed to be correct but not guaranteed.
Seller Login