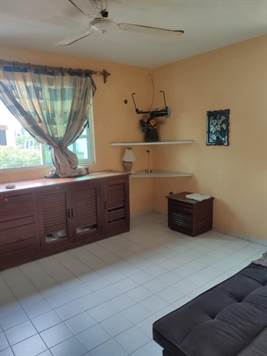 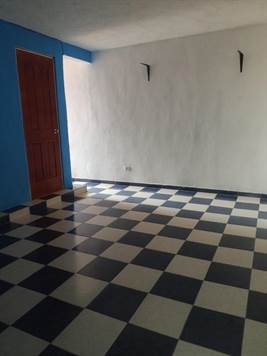 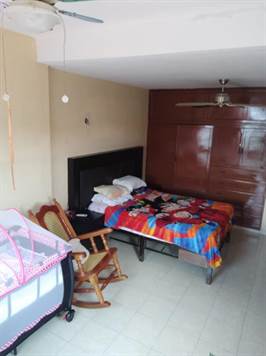 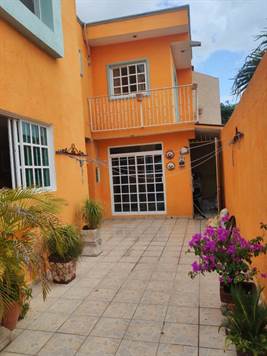 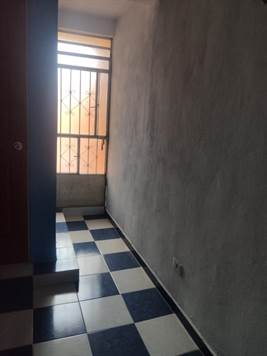 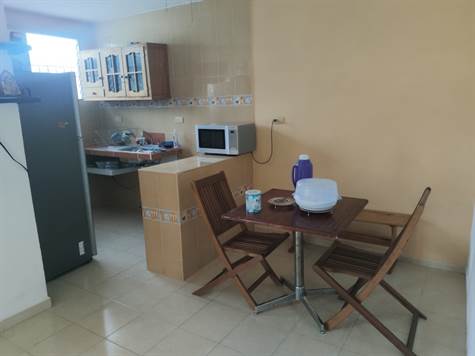 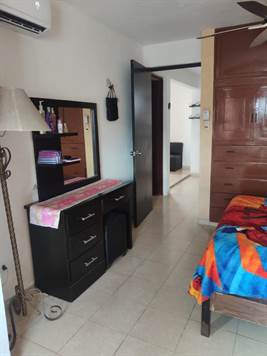 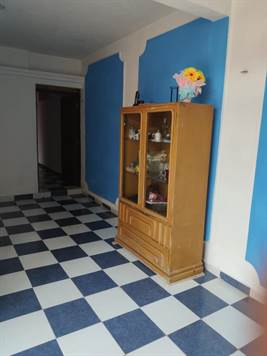 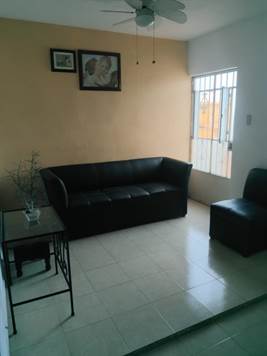 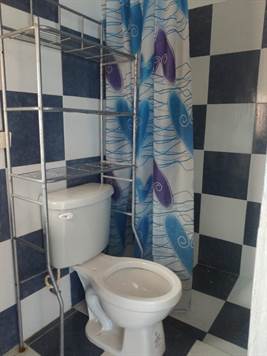 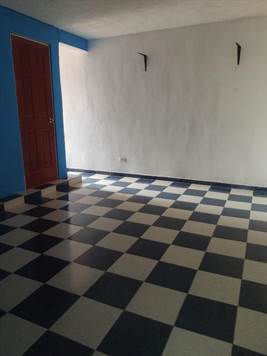 RESIDENCE DESCRIPTION
The house is located in one of the best residential areas of Merida, its corner location is privileged. The house in condominium is divided into two rooms, the dimensions are as follows:

PROPERTY DESCRIPTION
Two-storey Casa Sol, has a living room, dining room, kitchen, study, half bathroom, patio and garden; also 1 large bedroom with a hall on the lower part (junior suite) with full bathroom, entrance to the house and separate entrance.
Upstairs it has 3 bedrooms in the upper part: 2 bedrooms with terrace, balcony and shared bathroom; more junior suite that has independent entrance and bathroom that can be used for an apartment. The unit has top quality finishes, traditional concept and unique design, without a doubt the ideal property to enjoy with the family.


MERIDA
It is located less than 50 km from the Gulf of Mexico in the northwestern part of the State of Yucatan, is the most populous city and capital of the state, is characterized by its colonial architecture, sober style, where there are buildings with high ceilings and large windows. The central point of the city is the Plaza de la Independencia, which has at its sides the Cathedral of Merida, similar to a fortress, and the Church of the Third Order, made of white limestone. Both colonial-era churches were built with antiques from the ancient Mayan temples. La Casa de Montejo, a 16th century mansion, is an iconic site of colonial Plateresque architecture.

The city was built on top of the Mayan city of T'Ho. It was named Merida by the Merida de Extremadura, in Spain, where some of the conquerors came from, precisely because the buildings found in the abandoned Mayan city reminded them of the Roman ruins of Emérita Augusta, today's Spanish Merida.

P2#397284834
top
Information is deemed to be correct but not guaranteed.
Seller Login