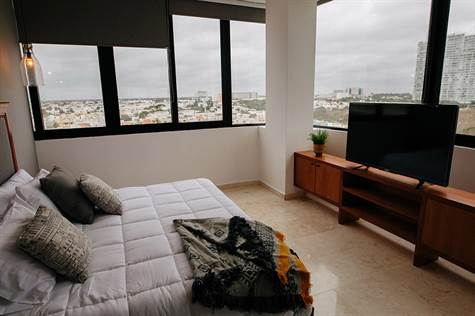 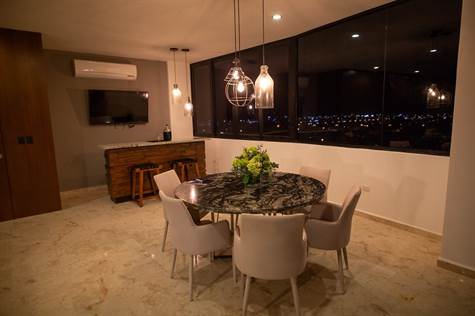 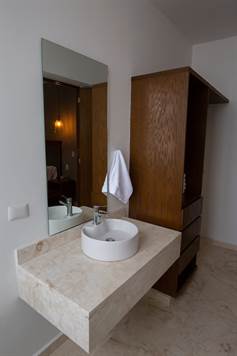 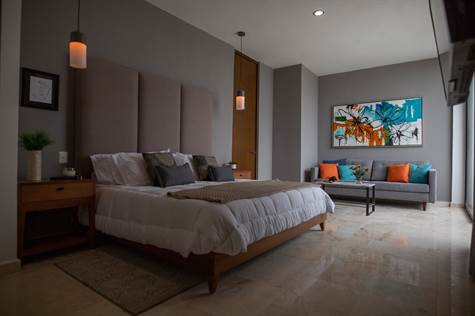 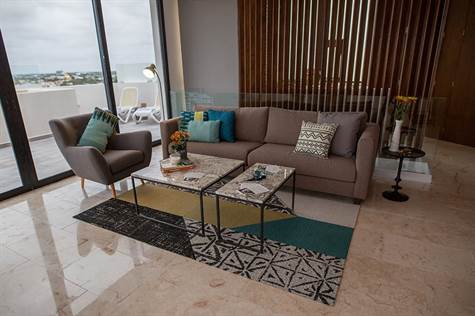 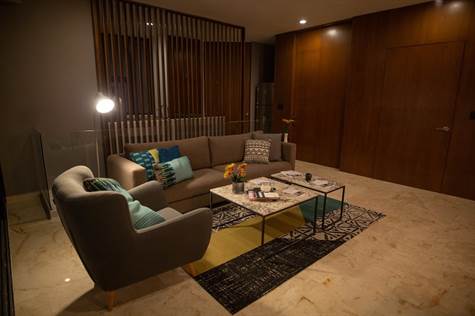 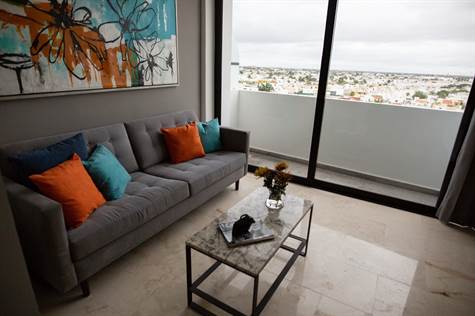 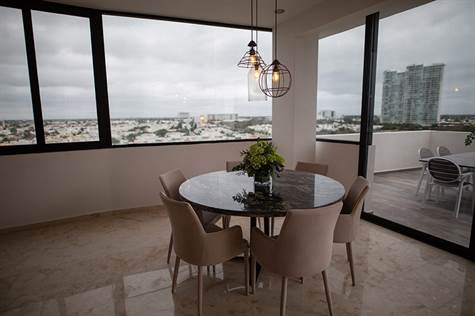 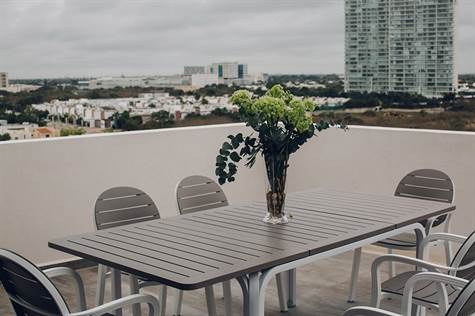 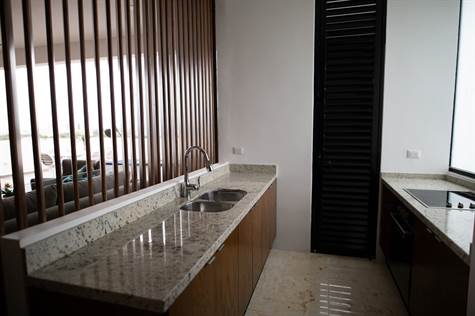 Best location in Yucatán
RESIDENCE DESCRIPTION
Charming residential complex consisting of 1 tower of 24 apartments, also has first class amenities such as paddle court, terrace grill, security and more. The residential is located in one of the best areas of Merida, Yucatan, north of the city near exclusive establishments such as shopping malls, schools and hospitals.


MERIDA
It is located less than 50 km from the Gulf of Mexico in the northwestern part of the State of Yucatan, is the most populous city and capital of the state, is characterized by its colonial architecture, sober style, where there are buildings with high ceilings and large windows. The city's central point is Plaza de la Independencia, which has the Cathedral of Merida and the Church of the Third Order, made of white limestone, on its sides.
The city was built over the Mayan city of T'Hó. It was baptized with the name of Merida by the Merida of Extremadura, in Spain, place of origin of some of the conquerors, precisely because the buildings found in the abandoned Mayan city made them remember the Roman ruins of Emérita Augusta, current Spanish Merida.

P2#415080134
top
Information is deemed to be correct but not guaranteed.
Seller Login