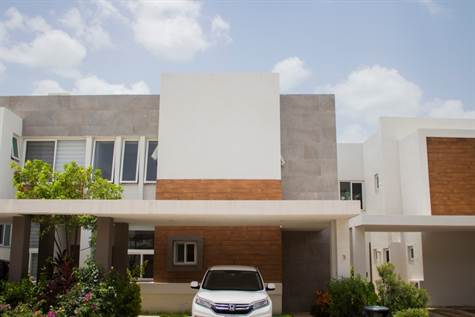 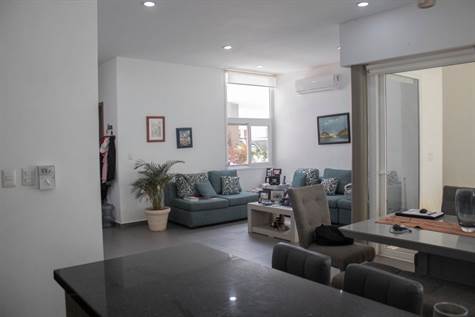 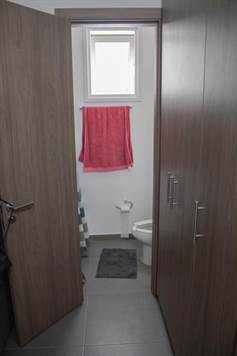 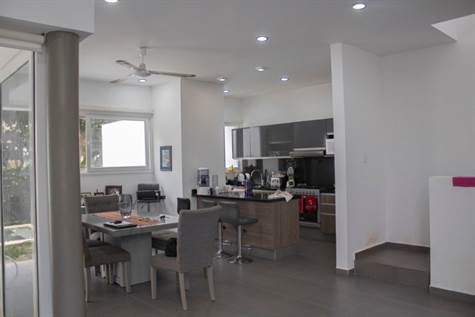 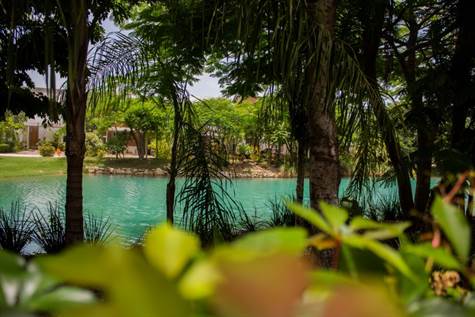 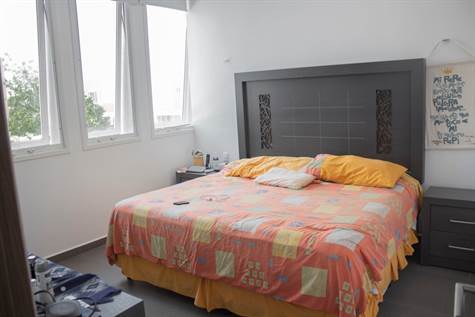 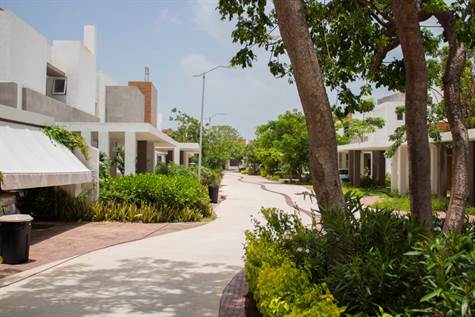 RESIDENCE DESCRIPTION
Modern House Fer for sale is located in a new residential development north of the city of Merida, a few kilometers from the beaches of the Port of Progreso. The residential in Merida has wide avenues, restaurant, sauna, yoga area, bike path, jogging, fixed bike area, children's games and more; its artificial lakes and vegetation as well as its different amenities invite you to enjoy a pleasant and quiet environment.


PROPERTY DESCRIPTION
Casa Fer consists of two levels, on the first floor is the living room, dining room, kitchen, half bath, terrace, pool, laundry area and parking for two cars. On the upper floor there are three bedrooms, the main one with a bathroom and a walk-in closet, a full bathroom for the other two bedrooms and a TV and/or reading area.

This beautiful property has access to one of the lakes with an option for a dock, which few houses in the development have that alternative.


MERIDA
The city of Merida is located in the southeast of the Mexican Republic, in the Yucatan peninsula, being today one of the cities with the greatest growth in the health, education, commerce and construction sectors, besides being considered one of the most traditional and safe. The center of Merida is an area that not only still retains the colonial buildings and mansions of the early last century, but also, the modern structures and buildings are part of the urban environment of the city. Archaeological areas such as Chichen Itza and Uxmal, cenotes and beaches are part of the attractions that surround the white city of Merida.

P2#401385840
top
Information is deemed to be correct but not guaranteed.
Seller Login